Everyone is trying to avoid catching the corona virus including us here in Côté d’Ivoire. Trillions of dollars are being spent to find a cure. Governments are forcing entire economies into recession or depression to fight the unseen virus. But Satan has some other little friends called mosquitos that infect us humans with parasites that can kill more people than this virus can year by year if we do not do something. Why do we let people die by the millions when we could prevent it?

For the second time this year I have been infected with malaria parasites. For the past four days I have been suffering through treatment for malaria. I am feeling better today than yesterday and will recover completely in 3 or 4 more days by the grace of my God. Malaria is a very terrible parasitic infection that comes from the bite of infected mosquitos. There is no real adequate defense from the parasite. People are reinfected as soon as they go outside and get bitten once more. Where we live and serve the Lord in West Africa malaria infects every person equally, regardless of station in life or income. But the very poor suffer the most.

In 2018, an estimated 228 million cases of malaria occurred worldwide. Most malaria cases were in the African Region (213 million or 93%), followed by the South-East Asia Region with 3.4% of the cases and the Eastern Mediterranean Region with 2.1%. There were an estimated 405,000 deaths from malaria globally. Children aged under 5 years are the most vulnerable group affected by malaria. In 2018, they accounted for 67% (272 000) of all malaria deaths worldwide. As you pray for the health of all of us don’t forget those with other sicknesses like malaria.

It is my hope and prayer that as we come through this terrible time of sickness and suffering throughout the world that we will become more acutely aware of the poor and needy in poverty stricken countries. These fellow humans beings made in the image of God are dying without hope or compassion from the rest of the world.

If we put the same efforts to cure malaria into action as we are putting into the effort to kill the coronavirus we will have saved millions of lives. Pray that God will convict hearts and cause people to wake up and help the poor and needy. 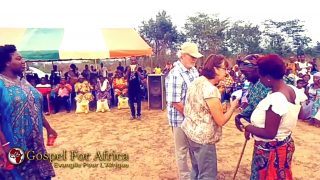 God renewed their strength and used them to bless many. Hear their story about serving in Côte d’Ivoire! 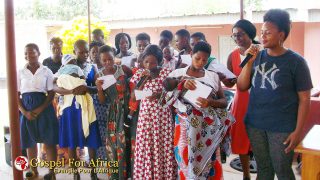 Listen and see how God changed this young woman’s heart when she visited Africa. 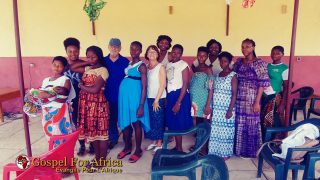 Celebration for life! Jesus loves the unwed mothers and their children. 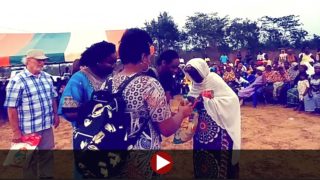 Serving The Widows of Tabea in Côte d’Ivoire. 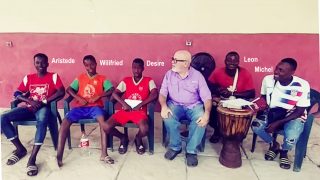 Meet Five Of Our Weekly Bible Study Students In Gagnoa. 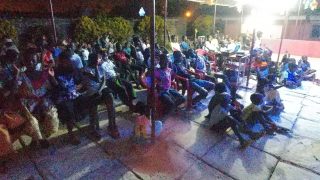 All things are possible with God. Movie night in Gagnoa, many come to faith in Christ.

Don't miss out on all the encouraging news! See our latest posts about how Jesus has defeated all the works of the enemy.